Type I osteoporosis can be significantly influenced by several preventive measures. Most of these measures are in the hands of the individual and should be started as early in life as possible.

An individual’s peak bone mass is typically achieved by the age of 30. The amount of bone that is obtained at one’s peak, and how much is retained thereafter, is influenced by several factors, including:

Genetics
It is important for individuals to know their genetic predisposition to osteoporosis. Genetics plays an important role—it is estimated that about 75% of an individual’s peak bone mass is influenced by genetics. There are genes that code for Vitamin D receptors and for estrogen receptors that both significantly affect peak bone mass. If one is genetically predisposed to osteoporosis, then exercise, diet and regular bone mass testing are even more important.

Exercise
Weight-bearing exercise (which refers to activity that one performs while on their feet that works the bones and muscles against gravity) and muscle contraction combined have been shown to effectively increase bone density in the spine. It is recommended that an individual perform 20 to 30 minutes of aerobic exercise 3 to 4 times weekly to increase bone mass.
In a study, jogging, walking, or stair climbing at 70-90% of maximum effort three times per week, along with 1,500 mg of calcium per day, increased bone density of the lumbar (lower) spine by 5% over 9 months. Exercises in a pool have not been shown to increase bone density.

A note of caution: for people with osteoporosis or low bone mass, care must be taken when exercising especially with regard to posture and body mechanics. Activities that require twisting of the spine or bending forward from the waist (such as conventional sit-ups or toe touches) may be dangerous. Individuals already diagnosed with osteopenia or osteoporosis should discuss their exercise program with their physician to avoid fractures.

Are you a veteran?

You may be eligible for special coverage options.

Are you an employer?

We can help your employees approaching Medicare eligibility. 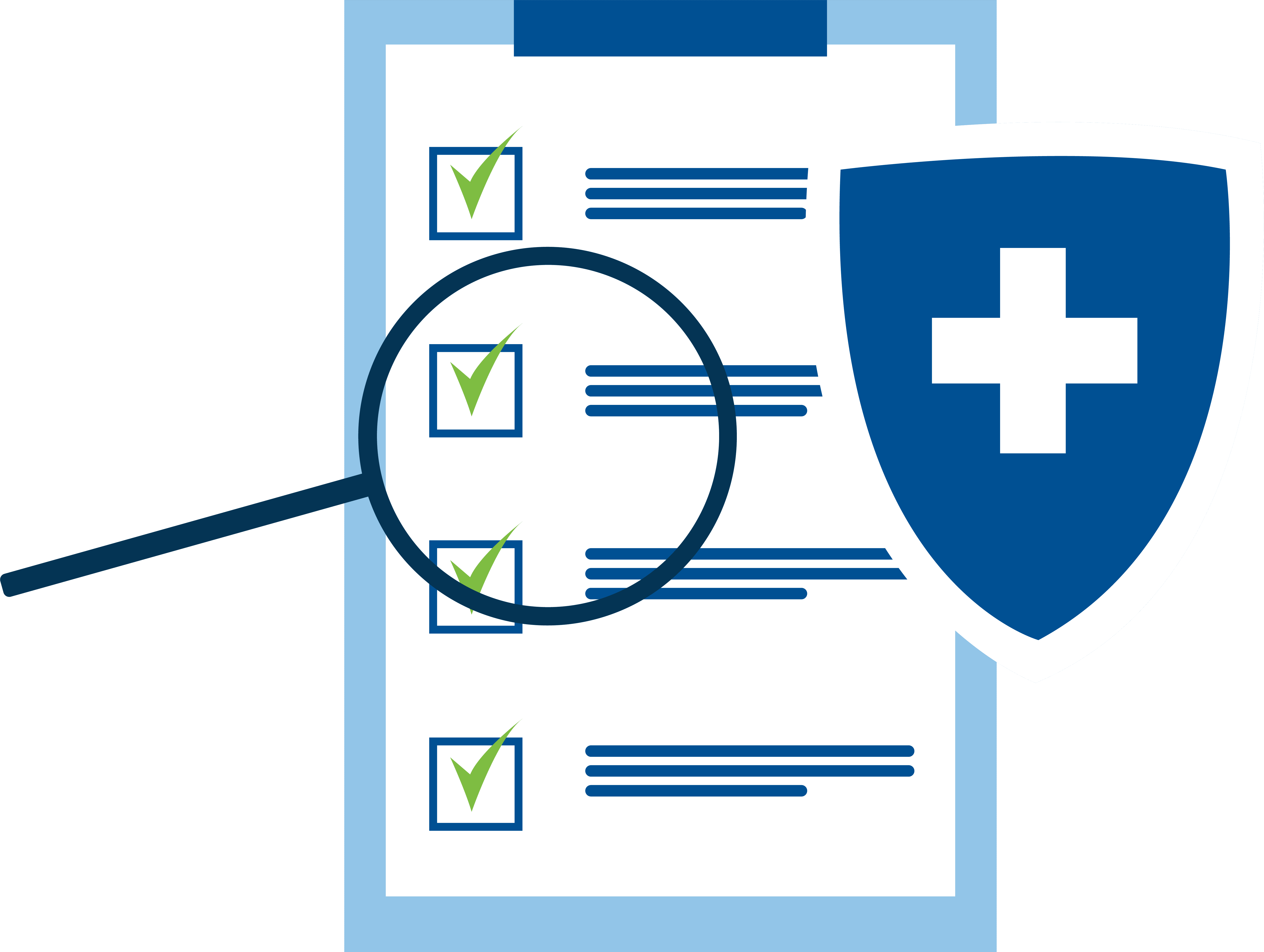 Meet with a trusted Medicare Advisor

Our advisors help you take proactive steps to get the best coverage for your needs and budget.

END_OF_DOCUMENT_TOKEN_TO_BE_REPLACED

Providing personalized service and options to Medicare eligibles just like you!

END_OF_DOCUMENT_TOKEN_TO_BE_REPLACED

We do not offer every plan available in your area. Any information we provide is limited to those plans we do offer in your area. Please contact Medicare.gov or 1-800-MEDICARE (TTY users should call 1-877-486-2048) to get information on all your options. Not affiliated with or endorsed by the government or the federal Medicare program.

This website uses cookies to improve your experience while you navigate through the website. Out of these cookies, the cookies that are categorized as necessary are stored on your browser as they are essential for the working of basic functionalities of the website. We also use third-party cookies that help us analyze and understand how you use this website. These cookies will be stored in your browser only with your consent. You also have the option to opt-out of these cookies. But opting out of some of these cookies may have an effect on your browsing experience.
Necessary Always Enabled
Necessary cookies are absolutely essential for the website to function properly. This category only includes cookies that ensures basic functionalities and security features of the website. These cookies do not store any personal information.
Non-necessary
Any cookies that may not be particularly necessary for the website to function and is used specifically to collect user personal data via analytics, ads, other embedded contents are termed as non-necessary cookies. It is mandatory to procure user consent prior to running these cookies on your website.
SAVE & ACCEPT